Graphics card sponsored by Instant-Shock. The RAM & SSD were birthday gifts 😁. The rest of the PC was sponsored by awesome supportive fans back in 2019! 🤩.

Yes! The Discord voice chat is open to the public during my live-stream, so everyone can stop by and say 'hello'! Just join the Community Outpost Discord server. After you've assigned yourself the C&C role just scroll to the bottom and find the Live-Stream Voice voice chat room and join me there.

Pro rules are a set of rules agreed on by all players. They act as a gentlemen's agreement, and breaking pro rules will probably get you blocked, fast! There are small variations of pro rules depending on the map or match style played. If you're unsure of which pro rules apply, just ask the host before you start the game.

The most common variation of pro rules is used in Twilight Flame 3v3 $50k matches. These changes are a little more extensive:

My e-mail address is [email protected]. 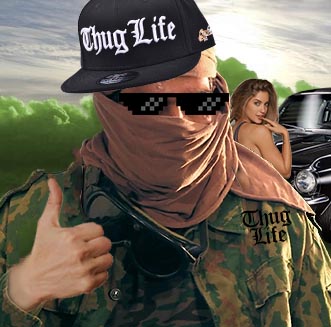 Your question is not listed? Join the Community Outpost Discord and ask over there.